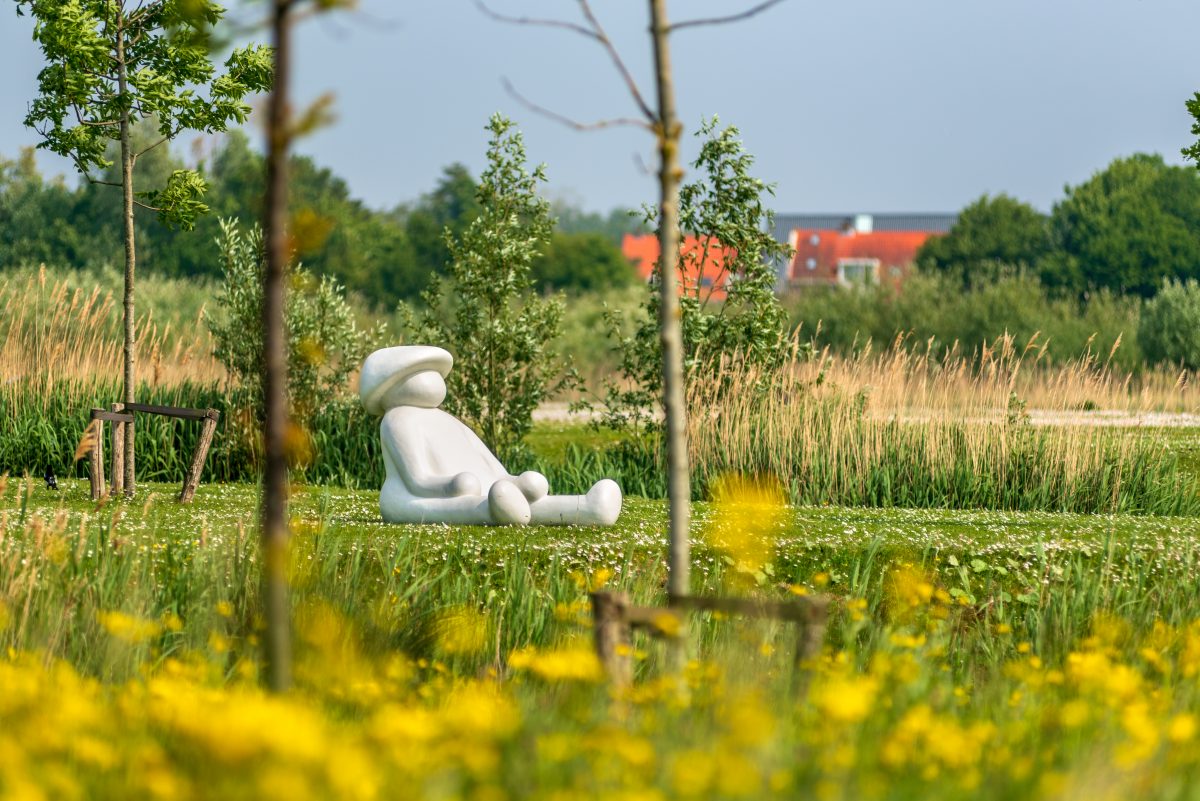 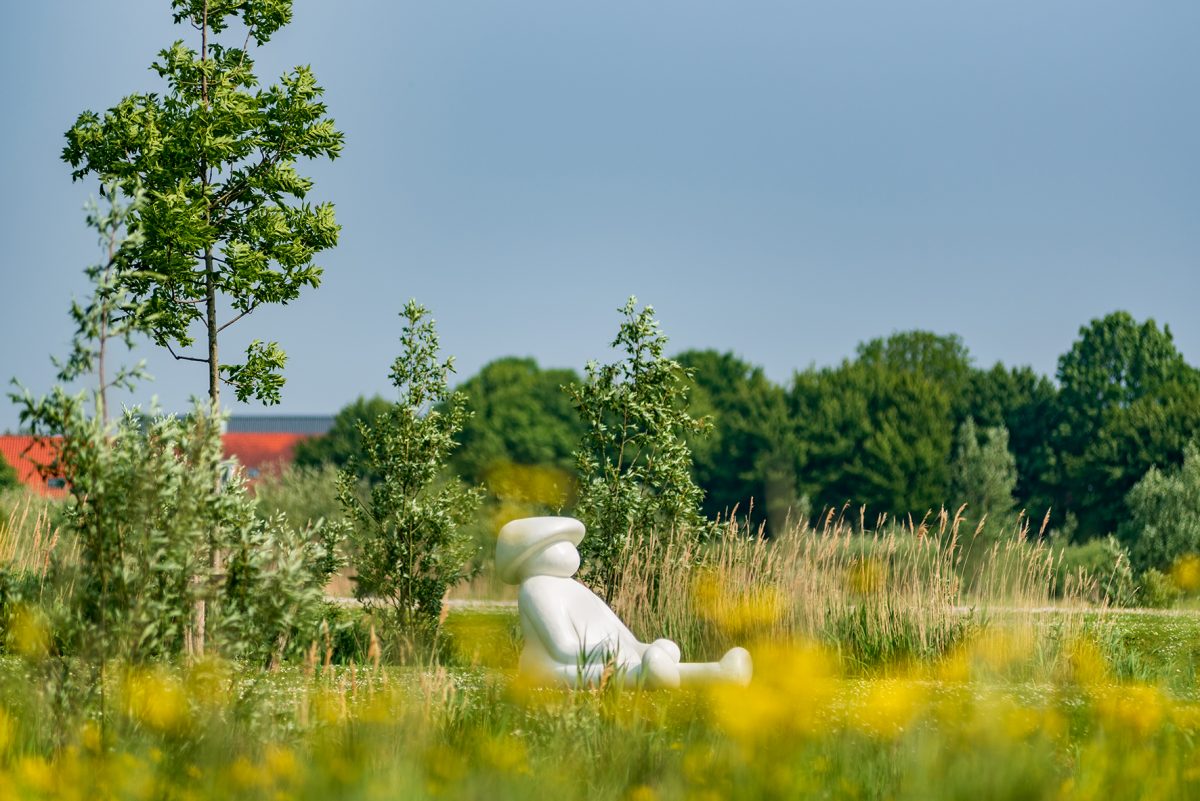 Children play in a property of shrines in Japan although they should feel sacred and solemn atmosphere after going through a shrine gate. They enjoy playing with wooden or stone made multilevel structures and objects. Even sacred space becomes a playground for children. I have made a sculpture called Kinoko. Kinoko is a creature with a mushroom head and it creates a new world after Pink Tsunami disaster in my narrative. It was represented as a symbol of sacred and solemn existence. This time I attempt to change ways of seeing for audience by changing the situation. A sacred symbol in a story can become an icon of a playground in another story. Kinoko at the playground brings a new interaction of abstract spiritual realitiesand the real forms of the current world. It is also challenge for me is that how to  represent the symbol of “the new world” in landscape of the current world.