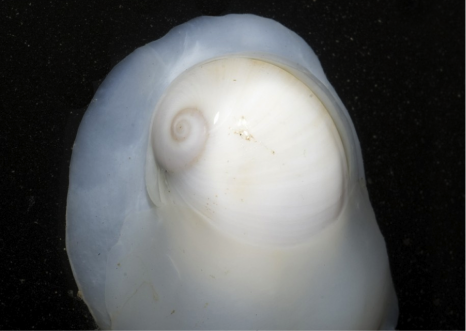 Opening: 16 april 2015 Tentoonstelling: 17 april – 16 mei 2015—–Tekst: Greylight Project (Brussels)Paul Geelen was born in 1983 in Ittervoort (NL), a small border village with Belgian Limburg. In his sculptural works Geelen questions the final shape. The process on the other hand comes first, in which the work should relate to constantly changing environmental conditions. Continuing on the idea that we live in “liquid” times, the work will temporarily solidify and serve as a model, proof, valve or breath. Characteristic to the process is his exploration of materials and techniques, but also the choice of not touching, or hardly, anything to preserve the origin as much as possible.For ‘Survival Blur’, he draws from all sorts of references to revolutions in human existence. Alienated from both, alchemy and chemistry and with a working method that embraces the natural and highly artificial. Geelen began in 1999 from the crafts as a house painter with a special interest in restoration and conservation. He studied Creative Studies at Sint Lucas in Boxtel from 2000 until 2004 and graduated in 2008 from the Fine Art Department, at AKV | St. Joost in Breda. Last year he completed his two-year residency at the Ateliers in Amsterdam.